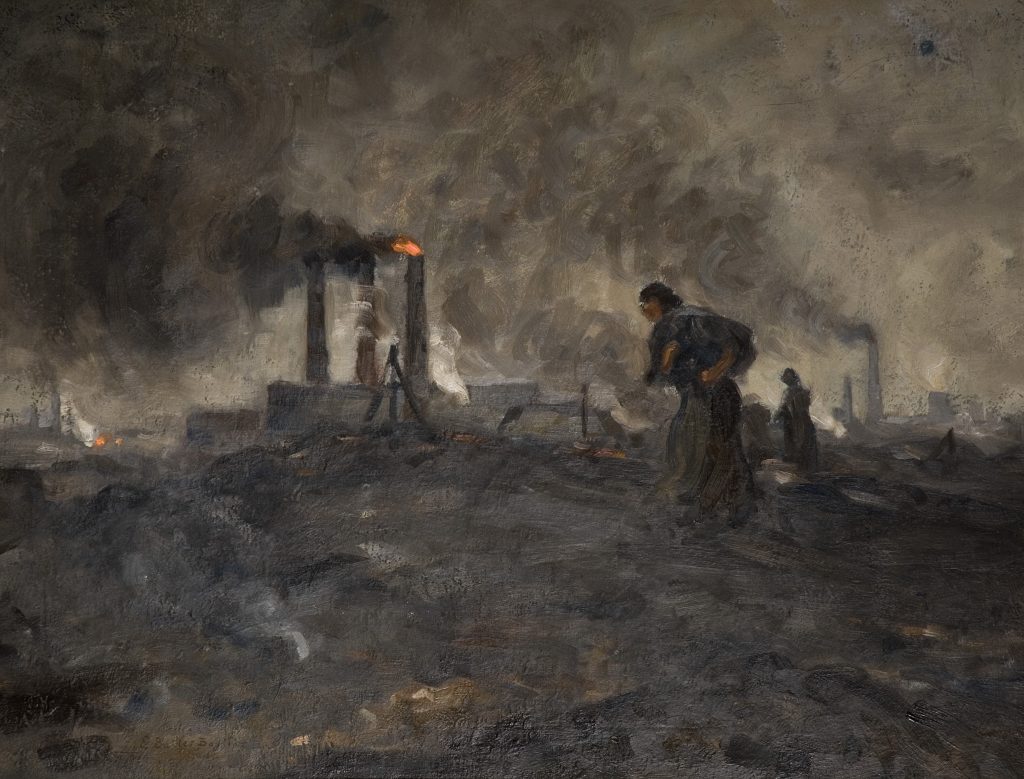 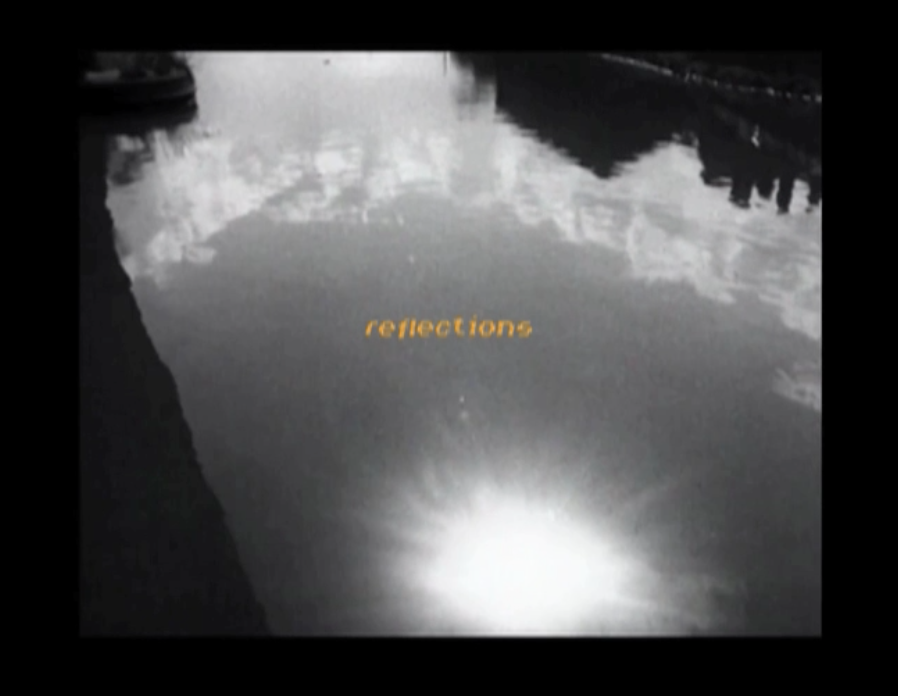 In situ with the release of the first ever Wolftown deck designed by James Nash, we are proud to present to you Black Country Vol. 4 – Reflections. This volume was filmed solely at Wolverhampton Civic.

Wolverhampton’s skate scene has been full of solidarity since at least the mid 90’s. The Wolverhampton Civic has provided a home to skateboarders within the city throughout the decades. After scares of the Civic being knocked down and seeing the maturity of the current skate scene grow, I decided to create this montage. I chose to film solely at Civic as I wanted to try and portray the history of the spot, as well as reflect on the real unity between skateboarders.