The Black Country is a region of the West Midlands in England, and commonly refers to all or part of the four Metropolitan Boroughs of Dudley, Sandwell, Walsall and Wolverhampton. The 14-mile road between Wolverhampton and Birmingham was described as “one continuous town” in 1785. The name is believed to come from the soot from the heavy industries that covered the area, although the 30-foot-thick (10 metre) coal seam close to the surface is another possible origin.

Filmed and edited by Christopher Emery.

Here’s a nice weekend viewing for your gloomy British eyes… To celebrate the new release of our Wulfrunian tees, and the fact Henry got on a F. O. C. (Friend Of Crail) deal with Lakai UK via Form Dist. 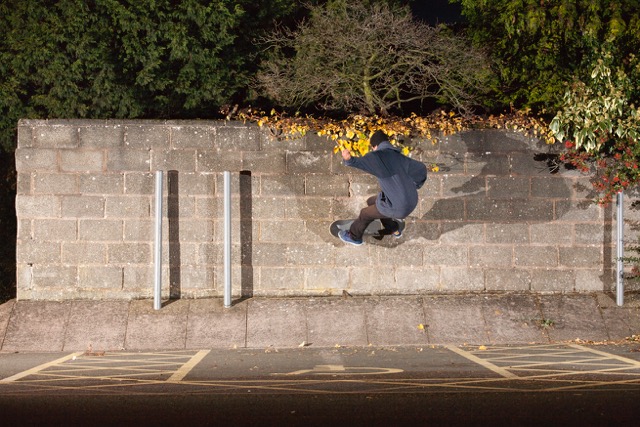 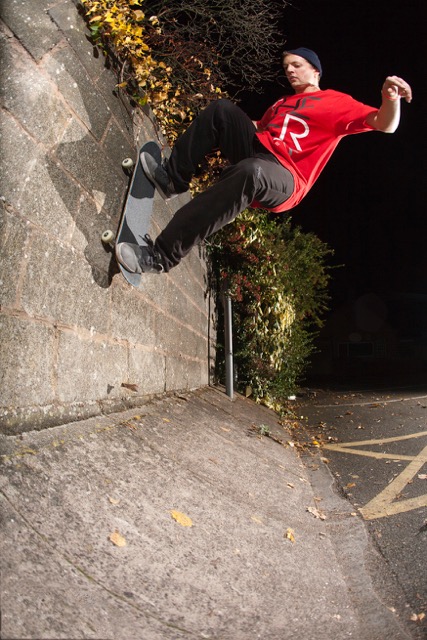